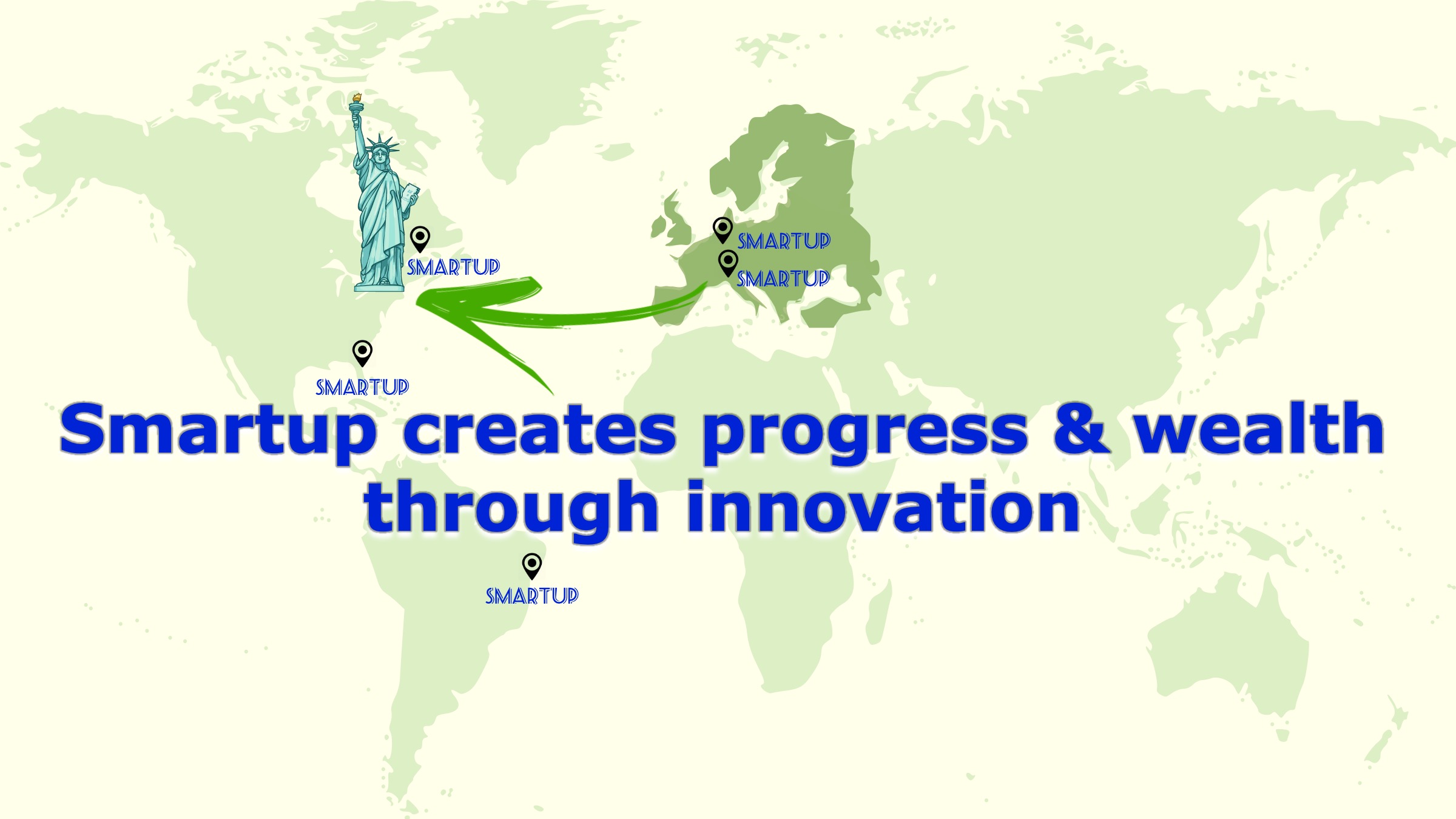 We don’t believe in unicorns ‍‍‍

We believe in science

We believe in magic

: that future-science that hasn’t been revealed yet.

We believe in NYC

: the epicenter of cultural & tech syncretism.

We believe in scaling Round-B EU

, to be precise. Best of two worlds, pardon: one-universe.

We believe that Venture Capital is not just the most profitable*

asset class: it’s the one that shapes the future, setting the direction and

We believe that when the magic of a new-tech product is matched by tenacious execution, well:

We are Your VC of choice.

Smartup Capital is a venture capital firm based in NYC that has been managing new-tech investments since 2011.
Smartup launched two funds as the main sponsor, served as the General Partner for two other funds, and curated the venture capital asset management for two family offices.
Smartup also provides advisory, education, incubation, and acceleration services for private companies, governmental agencies, and universities.

Smartup focuses on the global scaling of international startups through New York.

Within these macro-clusters Smartup Capital invests across different industries, with a focus on: 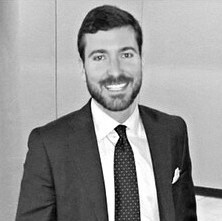 Alessandro A. E. Anzani: Managing Member_Chairman of the Investment Board

Alessandro has twenty years of experience as a fund manager, entrepreneur, board member, and investor (tech startups, private equity, real estate, and securities). Alessandro has been investing in crypto-currencies and blockchain since the industry inception.

He founded his first venture at the age of eighteen and scaled it to market- leader and €28M revenues before selling it. Since then he launched seven more companies between Europe and United States. He launched five funds in venture capital and private equity and managed +$2B in private equity transactions.

Alessandro is an international speaker for venture capital, macroeconomics, impact investing, and entrepreneurship; he was invited to join two sessions of the 72nd United Nations General Assembly.

He served as a Mentor for the startup accelerators at CUNY, Syracuse, Cornell, and SUNY; he is been a judge for the NYS Business Plan competition for 5 years.

Alessandro received his Master’s of Business Administration with a major in Venture Capital from Cornell University where he was admitted to the Accelerated program; before that he earned a Master’s in Real Estate Finance and a Master’s of Science in Economics.

Before coming to the USA on an Investor VISA, Alessandro worked in Brazil, France, Romania, Holland, UK, Finland, and Italy. 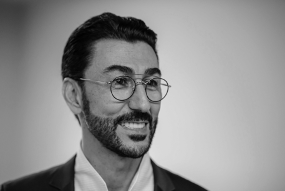 Bibop Gabriele Gresta is internationally regarded as one of the foremost experts on advanced mobility and 4th Industrial Revolution technologies. He has been on the board of several stock listed companies in the UK, Germany, and Italy, and led the international business development and M&A for various global companies.

He is the Co-Founder HyperloopTT (800 professionals, in 40 countries, 6 continents), JumpStartFund (crowdfunding), Digitalmagics (venture capital group listed on the AIM Italian Stock Exchang), and an Investment Partner & Board Member of Brainspark L.t.d.

He’s an Executive Member of the closed think tank Rebooting Ethics by the Rockefeller Foundation and a Tech Pioneer at World Economic Forum.

He began coding at the age of 13 and his high-school major was accounting and Informatics.

Bianca has fifteen years of experience as a wealth manager and an entrepreneur. She launched a top-of-the-line kitchen distribution company working between South America & Europe, scaled it to market leader, and successfully sold it only four years later.  Expert multi-asset international wealth manager, Bianca sits on the board of her own Family Office, with interest in private equity, securities, agriculture, and real estate in South-America, Europe, and US.

She has been Director of Girls in Tech for NYS chapter. She judged the NY Business Plan Competition for two years, and she mentored students from RIT, Syracuse, and Cornell Universities.

Bianca lived in Brazil, Italy, and USA where she is an investor on an Investor VISA. 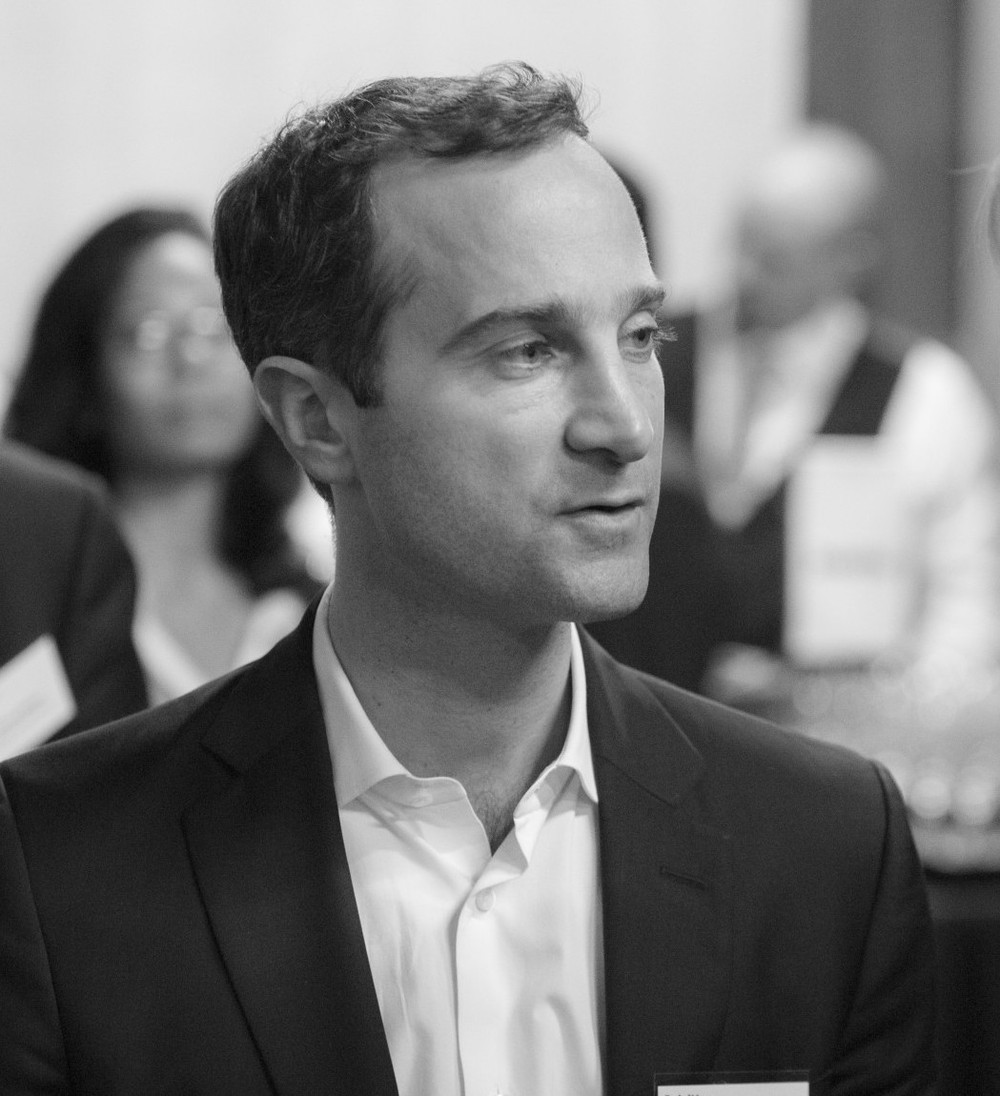 Jean-Guibert opened the Luxembourg office of this UK bank in 2007 and has been running its Equities trading activities since then. Prior to the current role, Jean-Guibert was an associate in the Structured Capital Markets European Coverage and Execution division of the same UK bank based in London for 4 years. Prior to joining this UK bank in 2004, Jean-Guibert had started his career at Credit Suisse First Boston in London in 2000 where he worked in FIG M&A and subsequently in Fixed Income & Derivative distribution covering the French and Benelux markets. 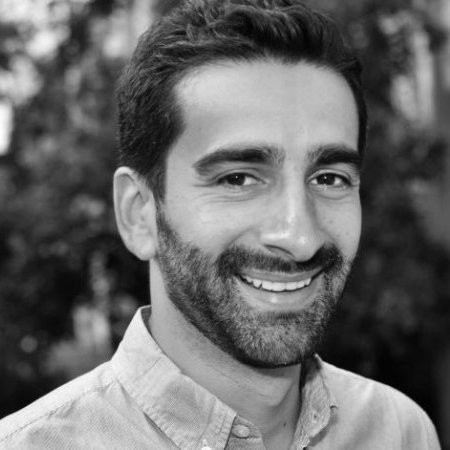 Dr. Gómez-Baquero is the Director of Runway and Spinoffs at the Jacobs Technion - Cornell Institute at Cornell Tech.

Dr. Gómez-Baquero has more than 15 years of experience in the nanotechnology industry, starting with production and characterization of carbon nanotubes, and developing of polymer/nanotube composite materials; he is a recognized leader in nano-engineered electrodes for lithium-ion batteries using semiconductor processes. 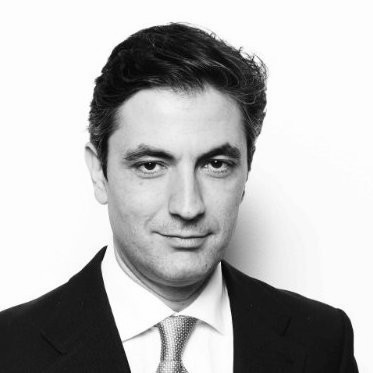 Gianluca is an entrepreneurial manager with an extensive track record in private and governmental business development, economic development, and capital raising.

He is also Senior Advisor to Smart Cities NY, the leading conference on Smart City technologies in the U.S, and to Global Futures Group.

Gianluca holds an MA in International and Development Economics from Yale University and a BA/MA in Economics, Business and Law from Bocconi University in Milan.

Live Pipeline
wpDataTable with provided ID not found!
Your request has been sent successfully

Thank you. Your application for an invitation to LEVEL 2_INVESTMENT DUE DILIGENCE has been sent.
Return to the Limited Partners Area

You can find out more about which cookies we are using or switch them off in settings.

This website uses cookies so that we can provide you with the best user experience possible. Cookie information is stored in your browser and performs functions such as recognising you when you return to our website and helping our team to understand which sections of the website you find most interesting and useful.

Strictly Necessary Cookie should be enabled at all times so that we can save your preferences for cookie settings.

If you disable this cookie, we will not be able to save your preferences. This means that every time you visit this website you will need to enable or disable cookies again.